also available: Part 1 4,16 € In StockRemix time part deux: andhim return with another generous bounty of versions from their last two Superfriends releases… And it’s every bit as crisp and immersive as last month’s dispatch.

Following rubs from Johannes Albert, Kalupke, Neil Landstrumm and Toto Chiavetto come three more friends with four more innovative twists. It starts with Monaberry’s Viktor Talking Machine who flip ‘Windows 85’ into one of the funkiest productions they’ve ever created. One part mystic, two parts cosmic G-funk, all techno, what a way to kick off the EP.

It’s backed by three more remarkable refixes: a shimmering subversion of ‘Aires’ from Permanent Vacation co-founder Benjamin Frohlich (who twists the original’s Italo elements into Balearic bliss one layer at a time) and pedigree chums Catz n’ Dogz who take the already beautiful ‘Last Song’ to insane new levels. Maintaining all the skin-rippling euphoria of the original but giving it a buff, gruff, swaggering techno bump (and a bassline hook to die), it’s the Pets bossmen at their very best.

And if that’s not enough, we also have the return of the mighty Neil Landstrumm with a second take on this year’s heavily-supported rave anthem ‘Duno’. While his remix on the previous package bounced with electro mischief, this one is full on UK rave, taking straight back to Shelly’s or Eclipse circa 91. The type of places you made friends to the very very end. Super. Keep those white gloves on… You’re going to need them this winter. 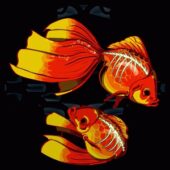 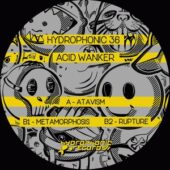 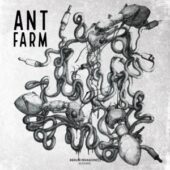 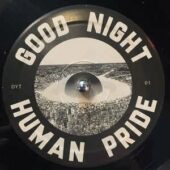 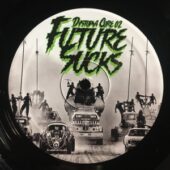 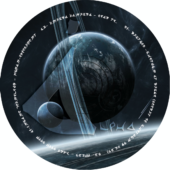 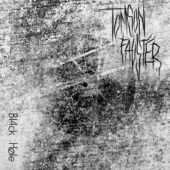 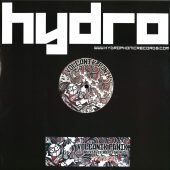 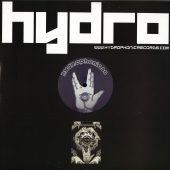 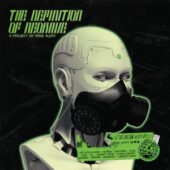 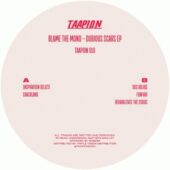 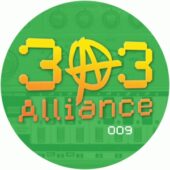