From St Lucia to Jamaica to Ghana to Colombia, London born duo The Busy Twist have travelled the globe to create their dance floor killing productions.

The London Luanda Remix Series is the result of digging into 1970’s popular music in Angola. Acclaimed by BBC radio host Annie Mac, and supported by the likes of Jillionaire, Buraka Som Sistema or Toddla T, some of these remixes are already being played throughout clubs and parties all over the world, but were never officially released.

Courtesy of Analog Africa, all original tracks were taken from the “Angola Soundtrack” compilation series. Includes 2 that have never been aired and one is a vinyl exclusive.

The release of these classic tribal reworks was eventually made possible thanks to the group’s recent trips to Colombia, where they worked alongside Systema Solar, Ghetto Kumbé, Nidia Gongora and Palenque Records, for an impressive variety of original productions, collaborations and remixes.

In alliance with Colombia-based label Galletas Calientes Records, one of these fruitful encounters, the London Luanda Remix Series was finally materialised. 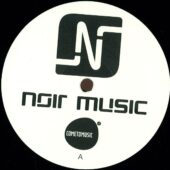 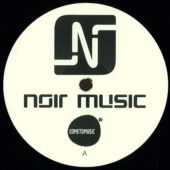 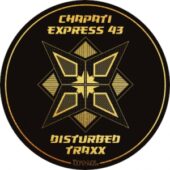 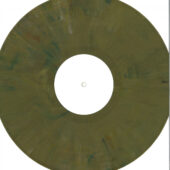 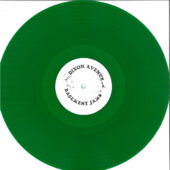 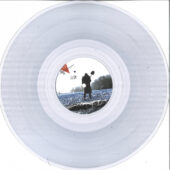 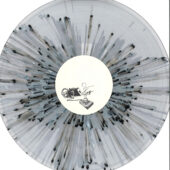 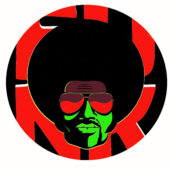 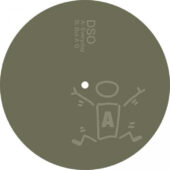 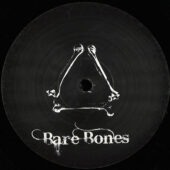