Seb Zito is no stranger to delivering club-ready hits. He brings his fire to Hot Creations this March, marking his inaugural release on the label.

Nut In Your Mouth instantly commands attention with an infectious vocal hook that ripples around the pounding bassline. Flow is a frenetic offering with a chaotic flow and elements of acid that tightly coil together before unfurling into a rich, unadulterated bass conjuring up a sort of rhythmic voodoo. The EP rounds off with Put Your Phones Down feat. Woodzy. The track utilises a burgeoning synth that grows steadily as a hypnotic vocal line bleeds an air of mysticism into it before Woodzy calls us to put our phones down and get up.

Seb Zito has firmly established himself as a key player on the house and techno scene. One of the core residents of London party starters Fuse, Zito has an unwavering ability to connect with the crowd and regularly plays at some of the world’s most renowned clubs. He runs his own highly-praised imprints Seven Dials and F&Z as well as releasing a slew of well-received EPs on Fuse, Infuse, Play It Say It, Edible, Four Thirty Two, ORIGINS, Rawax & Kaos Theory. 2020 is set to be a seminal year for Seb with plans to grow Seven Dials as a brand and the release of his debut album. 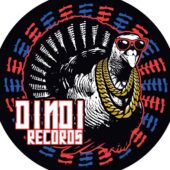 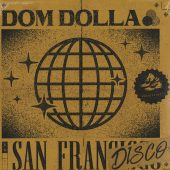 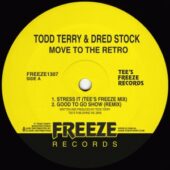 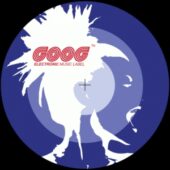 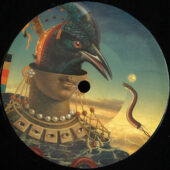 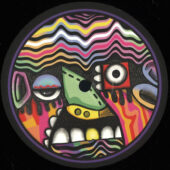 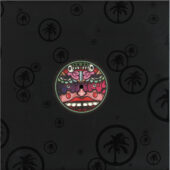 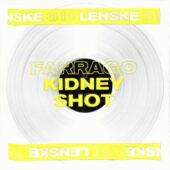