The Colombian producer whose name is on everyone’s lips, figure of the underground in his native land, Felipe Gordon makes a sensational debut on our beloved label SKYLAX RECORDS ! His fabulous Django Mango EP mixes his house music obssessions with his love for Latin & jazz music. Adept of analog equipment and eminent musician, he gives us a real work of art to store alongside Nuyorican souls legends (master at work in mind). Kicking off the release, the title song django mango takes us through the swirls of the alleys of bogota, a bit as if moodymann had paid for a first class round trip in bogota , a laid-back title that can be enjoyed at any time of the day. a clever mix of funky bassline & a light piano that almost reminds us of the masters of the buena vista social club (without the vocals!) in house mode. A masterpiece in itself. on A2, we can hear this mixture again the perfect fusion between the golden-age house aesthetics and the cultural sounds of South America all complemented by a superb vocal during the break “our names are nick names wich won’t reflect where we came from” a statement in itself ! The b-side from the outset gives us perhaps one of the best songs of the ep, the brilliant dakar, a subtle mix of rhodes, swaying bass and African children’s chants. And to end, D, Fuck Off All Your Trouble, is an ode to the resilience of the motor city in the purest style of the 313. A brillant debut !Skylax 4 Ever 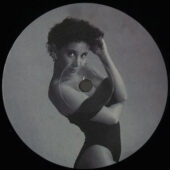 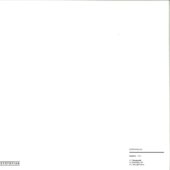 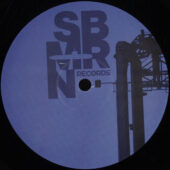 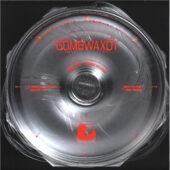